The Alarming Truth About Diabetes 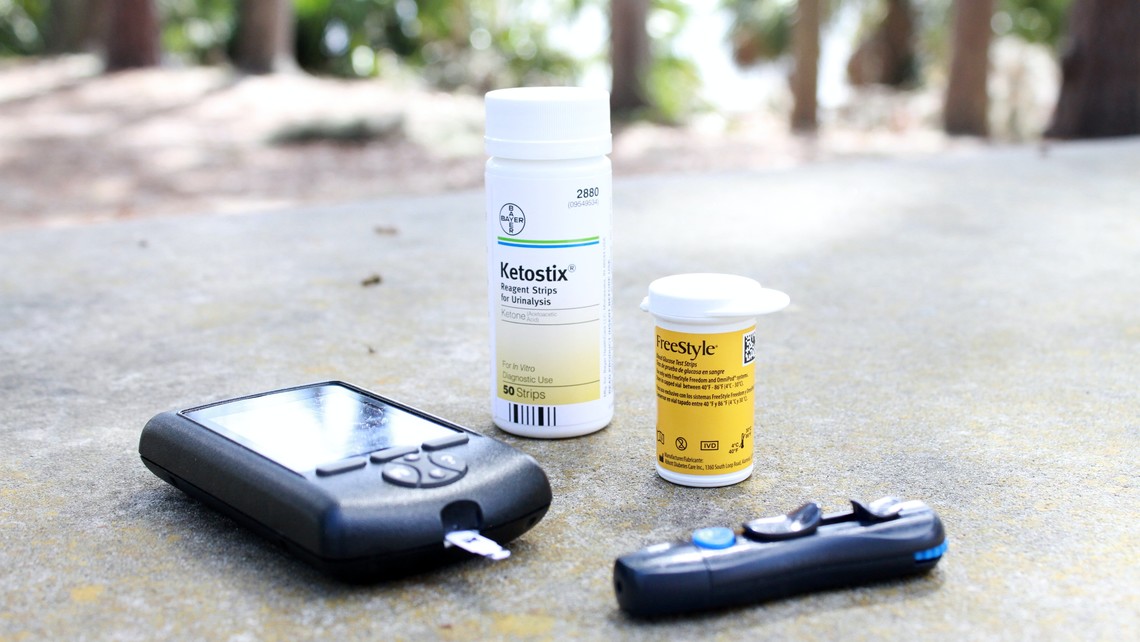 Diabetes is a chronic health condition, a disease, in which a person’s body experiences an impaired ability to produce or respond to the hormone insulin. In other words, someone who has diabetes either doesn’t produce enough insulin in his or her body—or the body fails to properly utilize the insulin that is being produced. The result is that too much blood sugar remains in the bloodstream, instead of being released into the cells to be used as energy.

Over 34 million people in the U.S. have diabetes—that’s 10.5% of the population—but 1 in 5 of those people don’t even realize they have it. We are looking at 26.9 million diagnosed cases, and 7.3 million undiagnosed cases among adult Americans (18+). Though likely underreported, diabetes is currently known to be the 7th leading cause of death within the United States.

A shocking 88 million American adults (more than 1 in 3) have prediabetes: their blood sugar is higher than normal, yet not high enough to be considered type 2 diabetes. In the 65+ population, 24.2 million Americans have prediabetes. And even more shocking is the fact that 84% of those with prediabetes are unaware that they have it. Living with prediabetic conditions can raise your risk of heart disease and stroke, and of course it can also increase your risk of developing type 2 diabetes.  Blood sugar regulation dysfunction, such as diabetes, increases risk for heart attack, developing blindness and worse outcomes with COVID-19.

Let’s talk about the two different types of diabetes.

Both types of diabetes affect the way in which the body regulates glucose (a fancy name for blood sugar). Glucose is what feeds the body’s cells and gives them energy—but the blood glucose requires insulin in order to enter the cells.

A person with type 1 diabetes does not produce any insulin. Type 1 diabetes most commonly develops during childhood or adolescence, though it is possible for type 1 diabetes to appear later in life. It is actually an autoimmune disease, in which the body’s immune system has attacked and destroyed its own insulin-producing islet cells in the pancreas. Once the cells are completely destroyed, the body can no longer produce insulin.

A person with type 2 diabetes does not respond properly to the insulin that is produced, resulting in rising insulin levels to keep blood sugar normal. As the disease progresses, the response to insulin worsens and their body fails to keep the blood glucose levels from remaining too high. Many people with type 2 diabetes have symptoms that develop slowly over time—or they may experience no symptoms at all until a complication arises.

Both types of diabetes will lead to elevated blood glucose levels, and if not managed, will result in symptoms such as:

So, how do we assess a patient to find out if they are prediabetic or have diabetes? The most straightforward assessment is to do a fasting insulin and glucose test. It is simply a blood insulin and glucose test conducted when the patient has not consumed any calories for at least eight hours.  Sometimes it is also valuable to do challenge tests to see how the body responds to glucose or carbohydrate intake. We can work with you to determine a course of action and develop a healthcare plan based on the results of your test.

Risk factors for type 2 diabetes include:

What to do to prevent diabetes

Your healthcare providers at Prairie Naturopathic Doctors assist patients in taking proactive measures toward diabetes prevention, including decreasing sugar consumption, decreasing arsenic exposure, increasing daily exercise, increasing fiber and flavonoid consumption along with small amounts of vinegar and enhancing insulin sensitivity. It is imperative for patients to consult their Doctor before attempting drastic lifestyle changes, because success is more likely when a health professional is monitoring vitals and tracking changes in health.

Please join us next month for our follow-up article on correcting diabetes.

What’s the big deal about my skin?

As a naturopathic physician, I can often begin to assess the internal health of my patients simply by looking at their skin’s texture and... END_OF_DOCUMENT_TOKEN_TO_BE_REPLACED

The Correlation Between Your Teeth and Your Health

I will briefly cover several important points in this post, with emphasis on the fact that your dental health affects your overall health.... END_OF_DOCUMENT_TOKEN_TO_BE_REPLACED

Is There Truth Behind These Old Wives’ Tales?

If you’re really into history, perhaps you’ve read about some of the bizarre medical treatments used by physicians “back in the olden days,” such... END_OF_DOCUMENT_TOKEN_TO_BE_REPLACED